"Those who do not learn history are doomed to repeat it"

Our followers may remember that back in March we shared a Facebook post warning of a potential issue with Advance Dermocare dry dog food. We became aware of an issue where several dogs from the Victorian Police K9 units had been struck down by illness, including one which had to be euthanised.

Were we concerned? Absolutely!

As dog lovers, hearing things like this makes us heartbroken and we got the message out as quickly as we could (beating several news agencies!).

Were we surprised though? Unfortunately... no.

It's something that has happened far too regularly and will continue to happen until the faceless 'Big Pet' conglomerates are called to account and industry standards are improved.

For those who may think we're being a bit sensationalist, let's go back a few years to 2007.

2007 was a horrible year for the global pet food industry which had, for too long, profited vastly from sales of largely unregulated products. Without doubt, a certain complacency had set in, after years of increasingly exaggerated health claims alongside a simultaneous erosion of quality.

2007 was the year the 'chickens came home to roost' though. It began slowly - the first voluntary recall took place after more than 3 weeks of complaints from consumers about renal failure in their dogs and cats.

By the end, there was a trail of destruction across North America, Europe and South Africa that resulted in the deaths (experts estimated) of more than 8,000 pets. 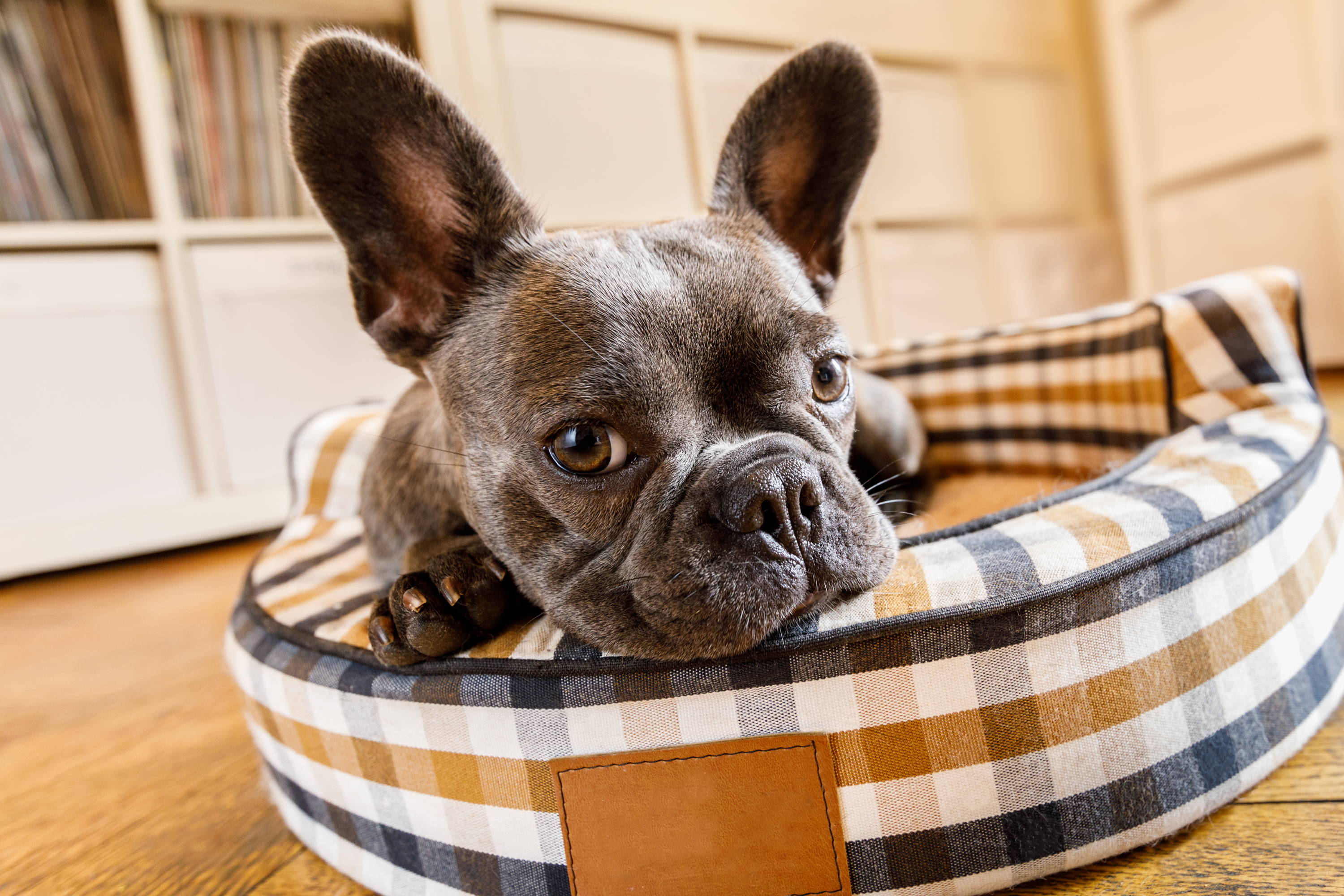 What was the cause?

Initially, aminopterin, an extremely hazardous substance sometimes found in rat poison, was discovered in some of the pet foods involved.

Later, it was found that melamine and cyanuric acid had been fraudulently added to pet food ingredients. When they interact they form crystals in kidney tissue which can result in renal failure.

These had been added to food products to artificially inflate the protein content of pet food, allowing for cheap ingredients to be passed off as more expensive products.

Overall, over 5,000 different pet food products were recalled, with all major brands being implicated. 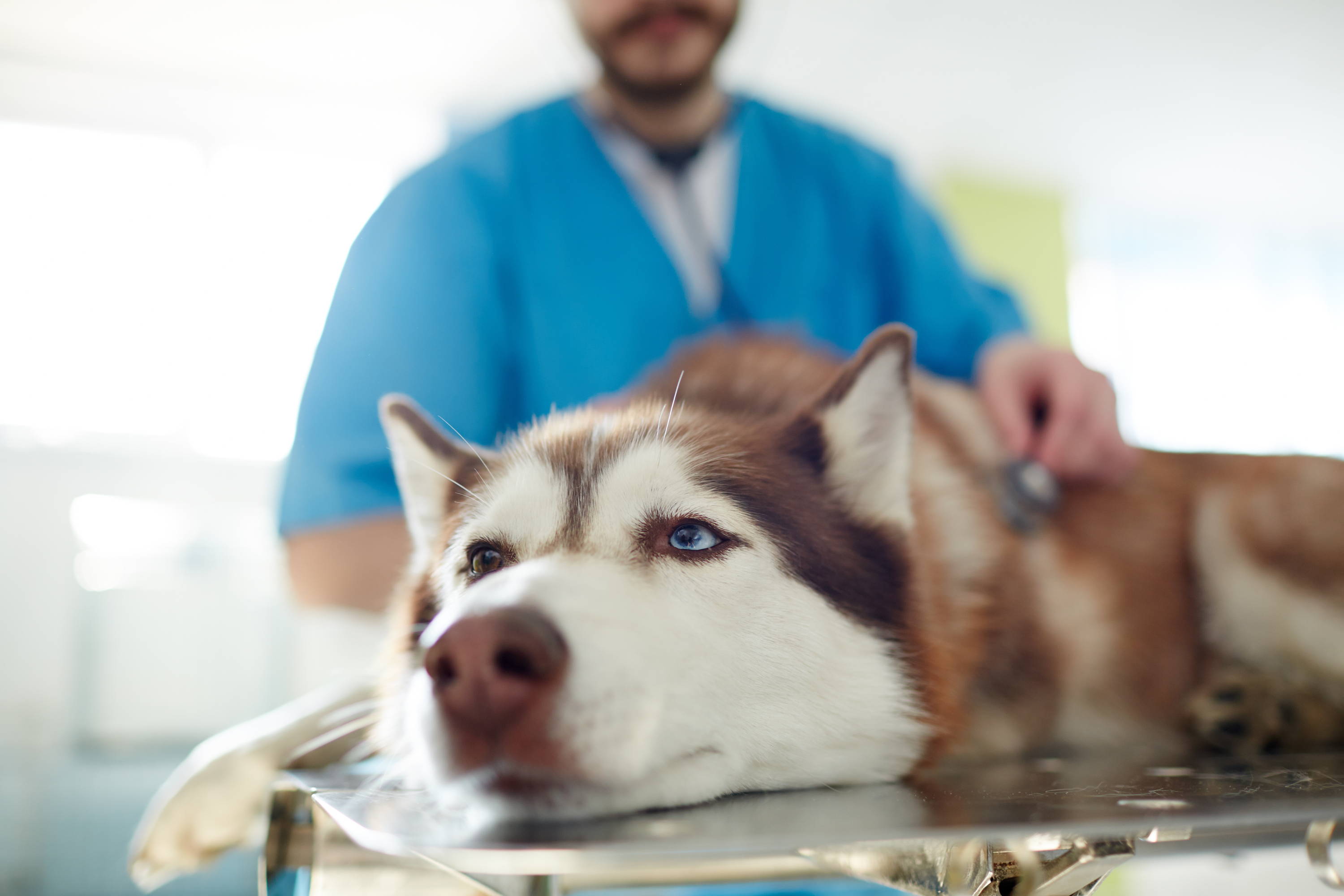 After one of the largest food recalls in history, commercial pet food companies were scrambling for cover. Pet owners across the world were rocked by the events, shaking long-held beliefs that they were feeding 'the best'.

'Big Pet' first started with denying that they had done anything wrong, and then after months of testing and an investigation, accepted some responsibility. It was a pretty big hit, and they recognised they would have to do something to regain trust.

Rather than heed calls for more transparency in their products though, they simply went on a rebranding mission, embarking on a new campaign to soothe the fears of pet parents:

The reality is, that these tactives worked. An industry suffering a crisis in consumer confidence had the means and ability to buy their way out of trouble and consolidate their market position. They didn't even have to concede much in the way of regulatory oversight - same product, same rules. And the profiteering continued.

Very little unfortunately. After spending their way out of crisis, commercial manufacturers continued with much the same practices as before. The labelling they use is deliberately misleading and the health claims they make are without scientific evidence - because pet food industry regulations don't require them.

While the dust of 2007 has settled though, there continue to be food recalls due to health risks (and proven deaths and illnesses) on a regular basis. By regular, we mean weekly and monthly! Here are some issues from 2018 so far:

In fact, here's pretty comprehensive list of dog food recalls going back through the years. Check it out - if you have enough time!

Granted, the above two examples are North American-centric, however this isn't necessarily due to higher standards or regulations - it's more likely that we see less because we have a smaller population and market. It does and will continue to happen here.

So what did happen here?

Sound familiar? This recall shares many similarities with 2007, including:

Here's a suggestion... how about you ensure that the ingredients you include in your food are in fact safe for consumption? How about you behave in a way that acknowledges the trust that people are placing in you when feeding their pets your food?

It's insensitive, patronising and indicative of so many things that are wrong with the commerical pet food industry.

All of the clever marketing, and flashy packaging in the world doesn't change that large pet food companies have shown repeatedly that they would rather choose cheap, unsafe products and profits above our best friend's health.

We support higher quality standards for the pet food industry in Australia. Note - the current ones were written by 'Big Pet' companies. However, changes of this scale take time.

There is something you can do rather than wait for someone else to change though!

Globally, raw feeding is on the rise as consumers turn away from big pet food companies - for good reason. Not only are people realising how important it is to know what's in your dog's food, but also understanding how dogs are supposed to eat. Check out one of our previous blogs if you want to know more about this.

While we obviously have a vested interest in this, this isn't about selling our food or shameless plugs (even though we're the best!). This is about challenging thinking so you don't look back on this, standing at the vet and think "I should have done something then".

Please note, comments must be approved before they are published